This post was first published on Thursday August 21st, after the first Millers Point property was auctioned off by the NSW Government. It will be updated from time to time as subsequent properties are sold.

Last night the NSW State Government made the first sale in its sell-off of social housing at Millers Point. 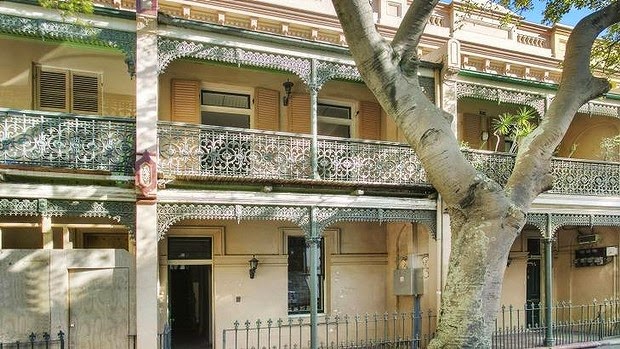 This alternative would see a few dozen properties sold, with the proceeds used to properly renovate the rest, then transfer their management to community housing. The lower maintenance costs for renovated properties, plus the additional Commonwealth Rent Assistance revenue, would put social housing in Millers Point on a sustainable basis.

To the extent that the results of one auction can be relied on, it strengthens CoRE's 'best case' scenario for a limited program of 35 sales of already vacant properties.

Wednesday 27th August: a second Millers Point property was sold at auction last night, for the price of $2.56million. This is more or less $1million above the suggested price guide. Residents staged a protest outside the auctioning real estate agents' office. The sale and protest have been reported in the Sydney Morning Herald.