Reproduced from the Friends of Millers Point news page: 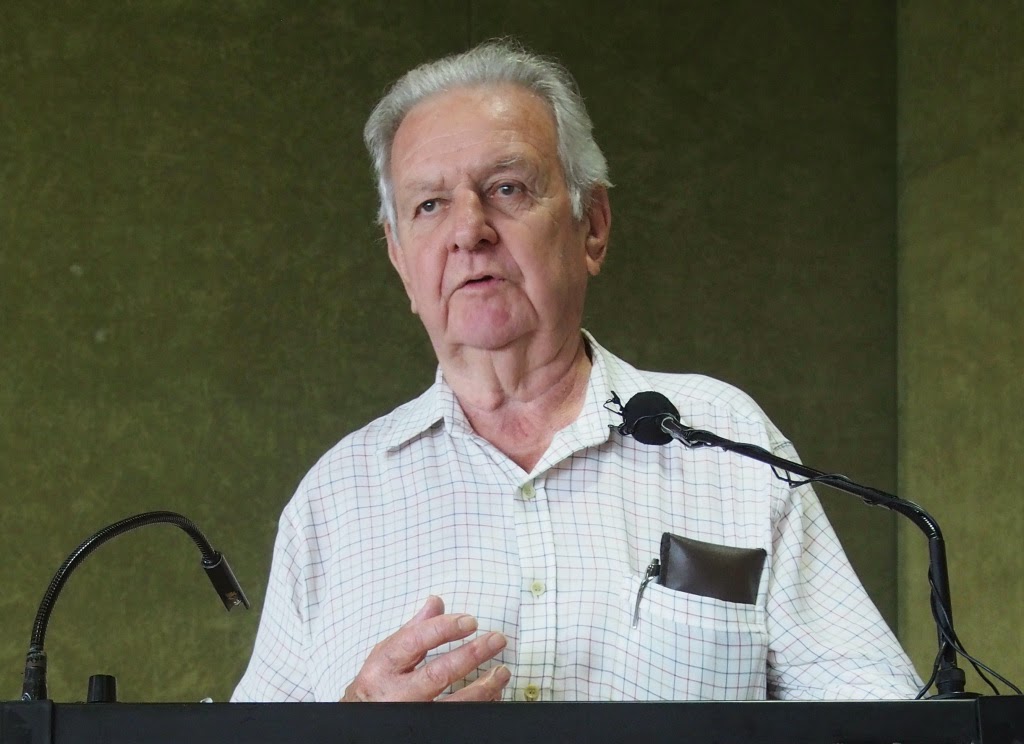 Legendary Green Bans Campaigner Jack Mundey has been named Patron of the Friends of Millers Point ahead of this week’s Save Public Housing Rally at NSW Parliament House.

“We certainly once again need people across the community to rally behind Jack and the Friends of Millers Point to save the people and the heritage of The Rocks, Millers Point and Dawes Point.

“Not only are the residents at risk, but also the purpose-built worker and social housing constructed in this area throughout the 20th century,” Ms Haynes said.

“We believe most of the workers’ accommodation will be lost, including the terraces of Windmill Street, the flats of High Street and most disturbingly, the Sirius Apartments which were built as a direct result of the Green Bans.

“The Rocks Green Ban was only lifted in order to allow the building of the Sirius Apartments, which now stand as a monument to the power of workers and residents to join together and shape the environment in which they live.

“The State Government needs to come up with a better plan for public housing than turfing vulnerable people out of an area many have lived in throughout their lives.”