Family and Community Services Minister, Pru Goward, has announced that all public housing properties at Millers Point – and the public housing in the Sirius building and in Gloucester Street, The Rocks – will be sold. 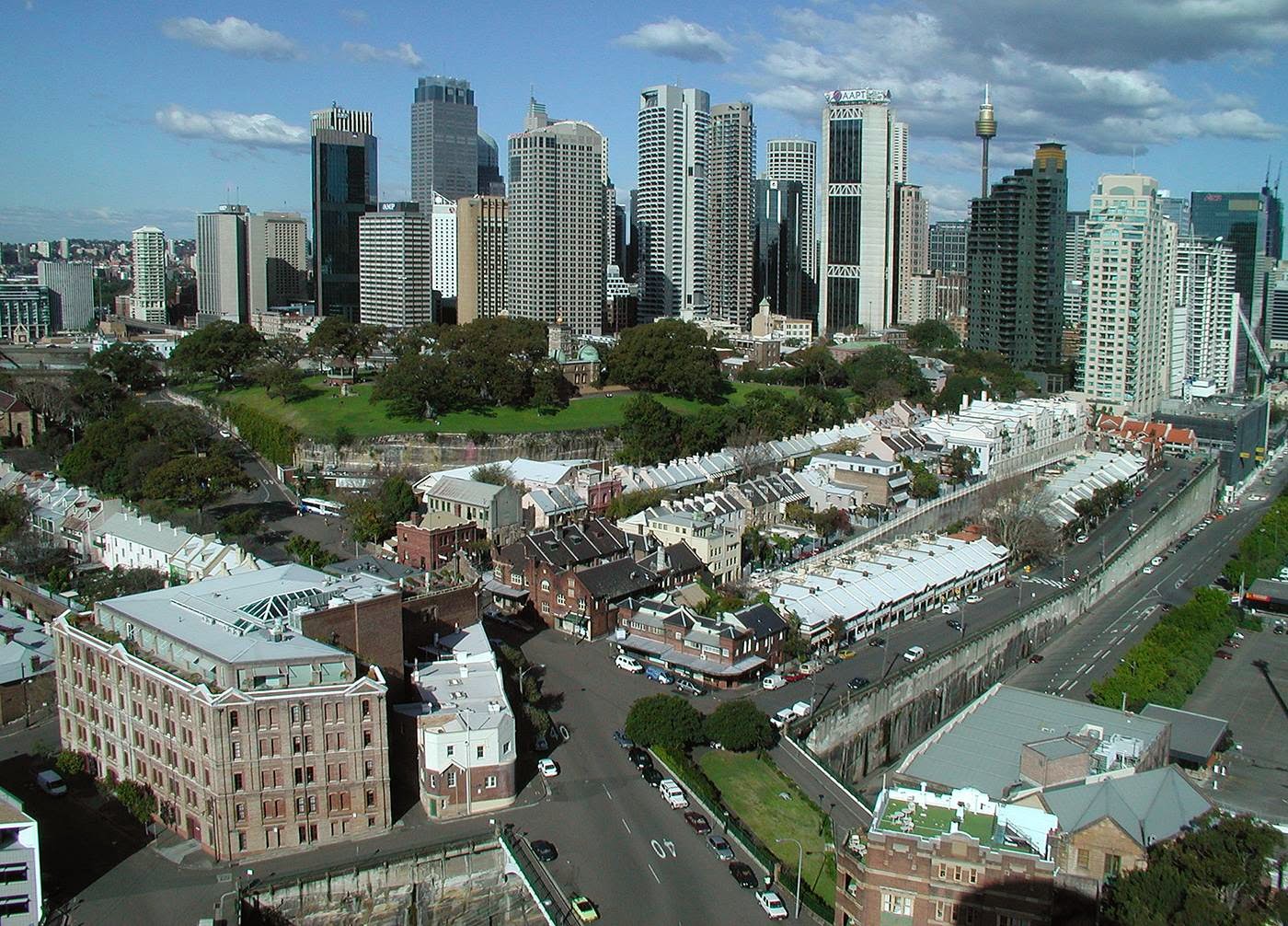 The text of the Minister's media release follows. More from the Tenants' Union soon.

Minister for Family and Community Services Pru Goward announced today high value public housing property assets on the Sydney Harbour foreshore will be sold with the proceeds to be reinvested into the social housing system across NSW.

293 properties in Millers Point, Gloucester Street and the Sirius building in The Rocks will be sold, due to the high cost of maintenance, significant investment required to improve properties to an acceptable standard, and high potential sale values.

"Maintenance on properties in Millers Point costs more than four times the average for public housing dwellings in NSW. In the last 2 years alone, nearly $7 million has been spent maintaining this small number of properties. That money could have been better spent on building more social housing, or investing in the maintenance of public housing properties across the state,” Ms Goward said.

"When the previous Government began selling off public housing in Millers Point in 2008 it let other properties here fall into disrepair. That has now left us with repair bills as high as $800,000 to restore some of these terrace houses to heritage standard.

"The community expects us to invest in a sustainable social housing system which supports disadvantaged people across the whole state. Our ability to do that is severely limited if we sink millions of dollars into a small number of properties," Ms Goward said.

“Subsidies to tenants in the last year alone reached $8.89 million, with individual tenants receiving subsidies as high as $44,000 per annum. This compares to subsidies of $8,000 per year in Campbelltown, $7,000 in Gosford, and $11,000 in Wollongong. For every subsidised tenancy in Millers Point, the Government could assist 5 tenants in Warrawong, or 3.5 tenants in Newcastle or Minto.

“I recognise some tenants have lived in public housing in Millers Point for decades, and moving to a new location may be difficult. This decision was not taken lightly, but it is the right decision in the interest of a sustainable, fair social housing system which currently has more than 57,000 families on the waiting list.

“A team of more than 40 Housing NSW staff is already on the ground talking to tenants. Over the next three months a specialist relocations team will work with each and every tenant individually to understand their needs and work with them through their relocation. Every tenant will be offered reasonable alternative accommodation. All reasonable costs of moving, including reconnecting utilities will be covered,” Ms Goward said.

The project will be driven by former Public Service Commissioner Lynelle Briggs AO GAICD, and is expected to run for two years. Ms Briggs will report directly to the Secretary of the Department of Family and Community Services, Michael Coutts-Trotter.