Sirius and Gloucester Street terraces to be sold off

There's lots to say about the sell-off of public housing housing at Millers Point – some initial things we've said in the Tenants' Union's media release, which can be found over at the Brown Couch.


Here's another thing: this announcement is the first mention of selling off properties in The Rocks – particularly the Sirius building, and the Gloucester Street terrace houses. As far as we can tell, these properties were not part of the State Government's review of social housing in and around Millers Point. 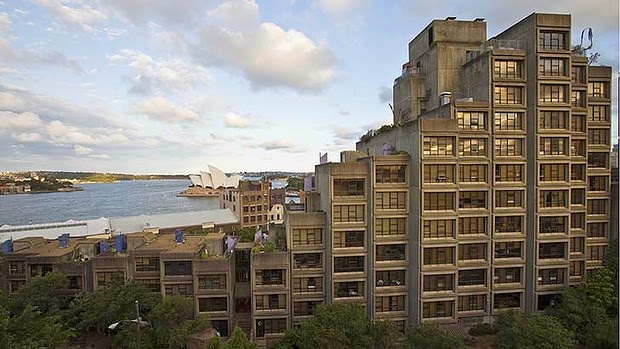 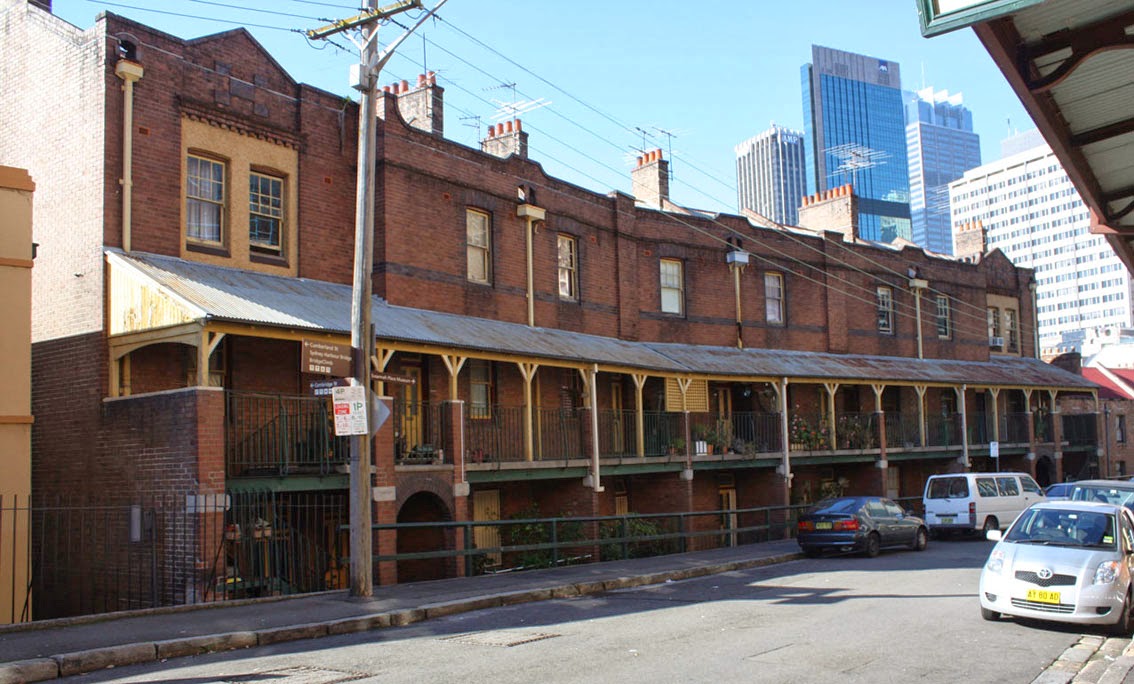 When the review was announced at the end of 2012, local MP Alex Greenwich asked in Parliament:

– to which then Minister Greg Pearce replied:

(See page 43 of of the 'Questions and Answers' document linked here.)

208 properties – today's announcement is for 293 properties to be sold, including the 79 units in Sirius and the six duplexed terrace houses in Gloucester Street.

So almost 50 per cent more properties are to be sold than were advised as being under review.

This is unfair to tenants in The Rocks, and to all who made submissions to the review.

Email ThisBlogThis!Share to TwitterShare to FacebookShare to Pinterest
Labels: Millers Point, The Rocks